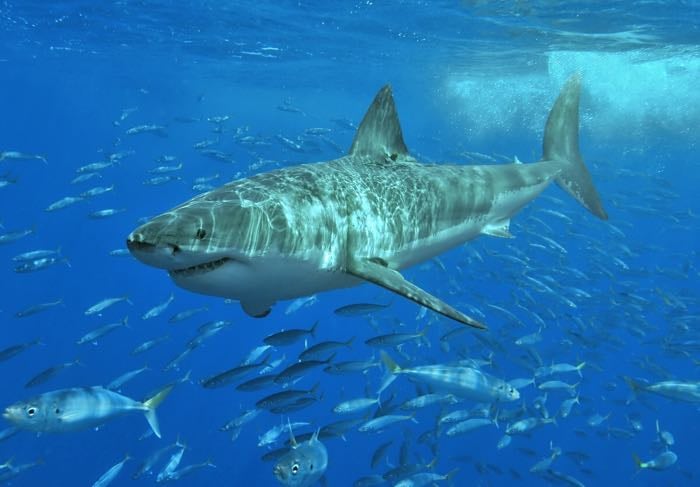 Australia will start using drones to patrol for Sharks, government officials in New South Wales have announced a new AU$16 million budget for their shark strategy and this will include the use of drones.

The drones will be used to spot sharks near beaches in at attempt to reduce the possibility of a shark attack on swimmers and surfers, whilst shark attacks are rare, they still happen.

“There is no easy way to reduce risks for swimmers and surfers. We are delivering on a commitment to test the best science available, including new technologies, as we try to find an effective long-term solution to keep our beaches safe,” Mr Blair said.

“These are the first of several trials that will get underway across the state’s beaches this summer as we take an integrated approach to working out a long-term solution.”

The drones are being tested off the coast of Coffs Harbour which is between Sydney and Brisbane and they will be used to monitor shallow water that is used by swimmers and surfers for any sharks.

This could be a clever use of technology and may help reduce any potential shark attacks by monitoring the water near swimmers and surfers, it will be interesting to see what results the trial produces.