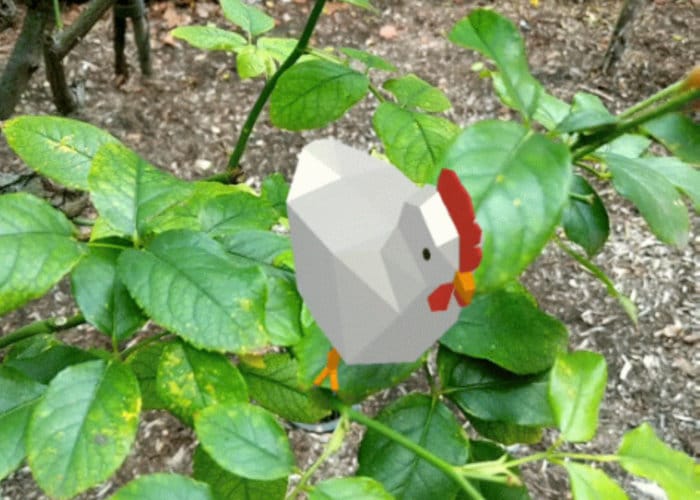 Motion Stills the Android application launched by Google during the summer of 2016, allowing users to capture video on a wide range of Android smartphones and devices. Which was then refined even further to enable the new motion photos feature available on the Pixel 2 smartphone, has been updated once again. Google has this week announce the new Augmented Reality (AR) mode for the Motion Stills Android application which allows users to simply attach the viewfinder to place fun virtual reality 3D objects on stationary or moving horizontal services such as a table, floor or even someones hand.

Motion Stills AR “sticks” the digital 3D virtual object in position, making it seem as if it’s part of the real-world scene. Once augmented reality characters have been added to your image or video they will seamlessly interact with at the dynamic real-world environment. Recorded clips can also be shared as videos and GIFs if desired complete with your 3D virtual addition intact.

The new Motion Stills AR mode is powered by instant motion tracking technology, a six degree of freedom tracking system built upon the technology that powers Motion Text in Motion Stills iOS and the privacy blur on YouTube. To learn more about the new augmented reality Motion Stills feature jump over to the official Google Research Blog by following the link below.