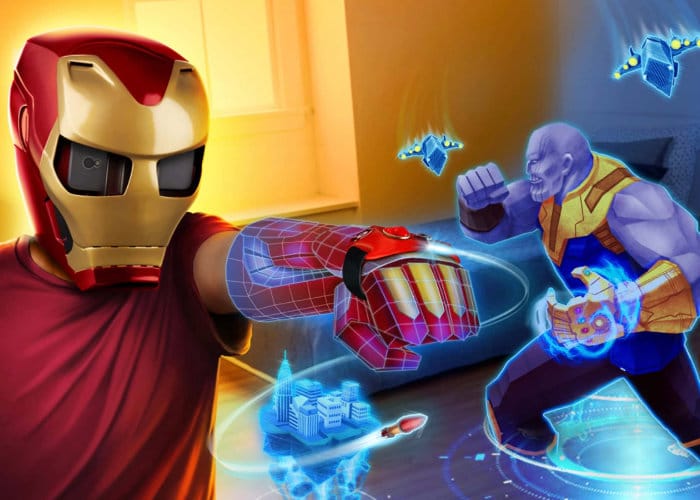 Toy manufacturer Hasbro has this week unveiled a new augmented reality Iron Man mask, which allows you to step into the world of Tony Stark and fight off enemies using a digital version of his Iron Man suit. Hasbro’s new Hero Vision Iron Man AR helmet uses the power of a smartphone to create the illusion of being inside an Iron Man suit allowing you to engage in a variety of different battle scenarios.

Unfortunately due to the limitations of our current technology the mask only allows you to engage in some basic gameplay, which is based on the new upcoming Infinity War movie. But games have developed with the help of Marvel Studios to create an authentic armored Avenger’s suit feel. 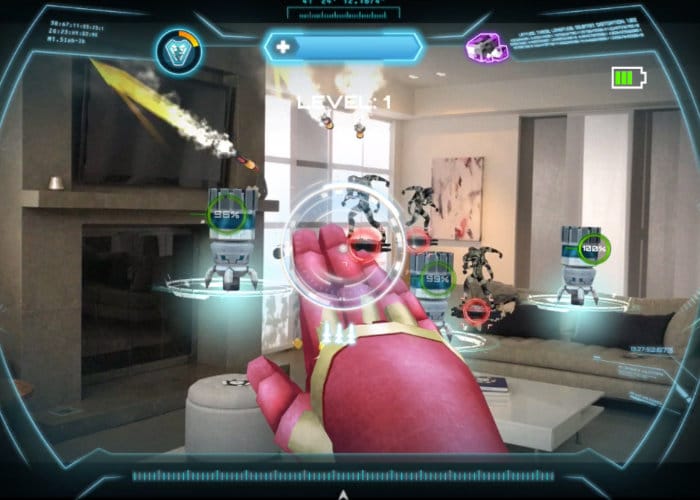 Once your smartphone has been inserted into the Google Cardboard style Iron Man mask and you have slipped on the hand blaster gauntlet covered in AR tags. You will also need to place three plate-sized augmented reality tags around the room, which are then used to create software rendered generators gamers need to protect. Players can see their gauntlet positioned within the game thanks to the Hero Vision software which tracks the position of the gauntlet and AR tags.

The Hasbro Hero Vision Iron Man AR helmet will be available during the spring 2018 priced at $50 for which you get the helmet, gauntlet and one Infinity Stone.