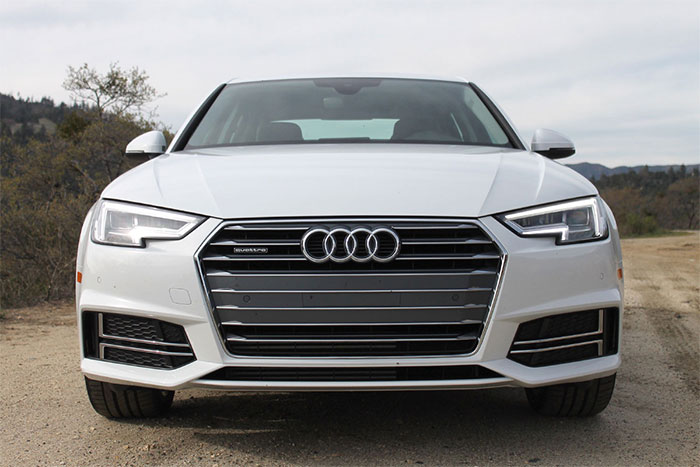 One of the keys to expanding the driving range of a hybrid or electric vehicle on battery power alone is to capture as much electricity as possible for the batteries via regenerative braking. Almost every EV uses some sort of regenerative braking today. Audi is working on a new system that could add a lot more captured energy back to the battery pack of an EV or hybrid.

The system uses a fancy suspension system that takes all the up and down motion of the shock absorbers and uses that to generate electricity. The prototype system Audi is working on is called eROT and uses a 48V electrical system.

The system can also provide increases suspension adjustability. The system has a lever arm that absorbs motion of the wheel as it moves and transfers that motion via gears to an electric motor. That motor turns it into electricity. Audi claims that the system can recover an average of 100 to 150W of power, cutting emission by 4.8 grams per mile. In a production EV, this power could be used for powering accessory system likes the AC to reduce the drain on the battery leading to more driving range.