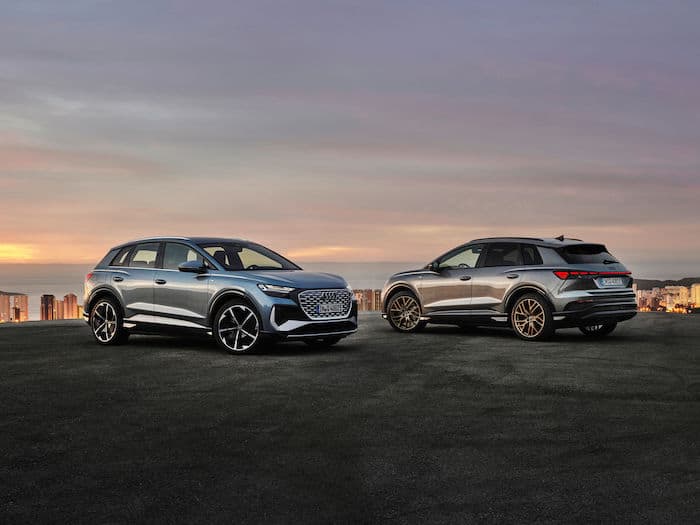 Audi has unveiled it latest electric vehicles, the Audi Q4 e-tron and the Q4 Sportback e-tron and they come with a range of up to 520 kilometers or 323.1 miles. 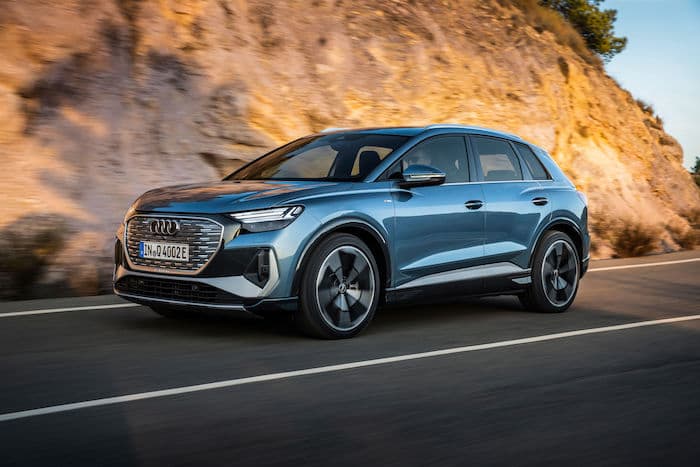 With the Q4 e-tron and the Q4 Sportback e-tron, Audi is taking the next step in the design language of its electric models. The two compact SUVs bring into series production the body line that the Audi Q4 concept and Audi Q4 Sportback e-tron concept show cars demonstrated at the beginning of 2019. This body line impresses thanks to the striking proportions – short front overhangs, large wheels, and powerfully toned muscles. All lines are drawn with the greatest precision, and the surface treatment is clear and pared back. In the Audi Q4 Sportback e-tron, the especially low coupé-style roofline ends in an expressively designed rear where the spoiler sits deep on the two-part window. The brand’s progressive design is typically Audi, as functional as it is aerodynamic: The Q4 e-tron achieves a drag coefficient of 0.28, and the Sportback gets to an even lower figure, with a drag coefficient of 0.26. 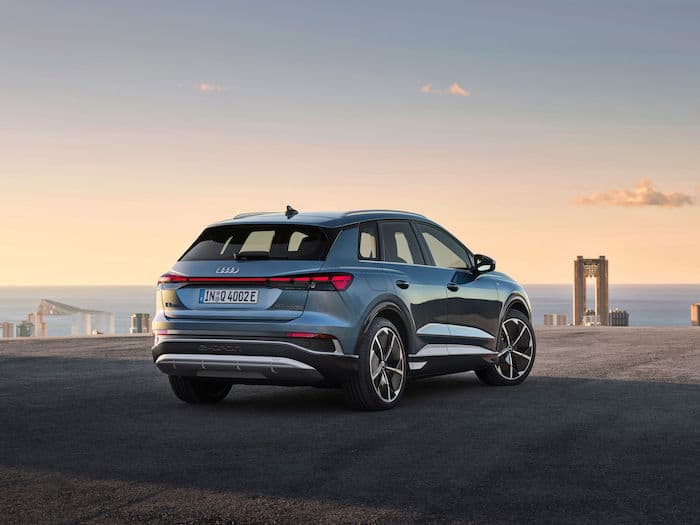 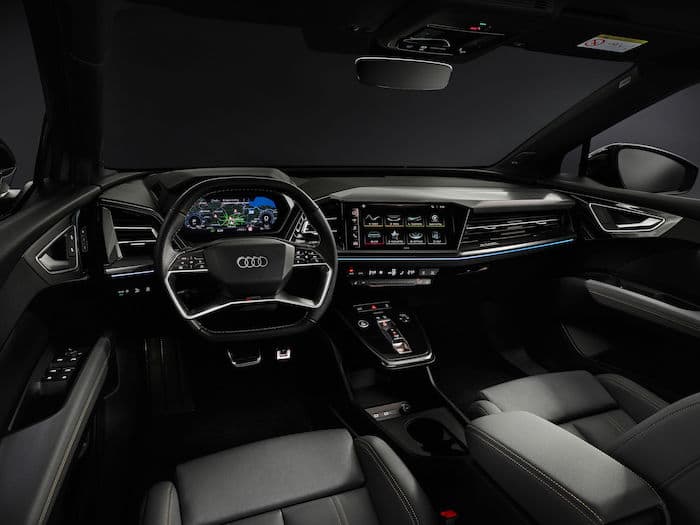 You can find out more details about the new Audi Q4 e-tron and the Q4 Sportback e-tron over at Audi at the link below.