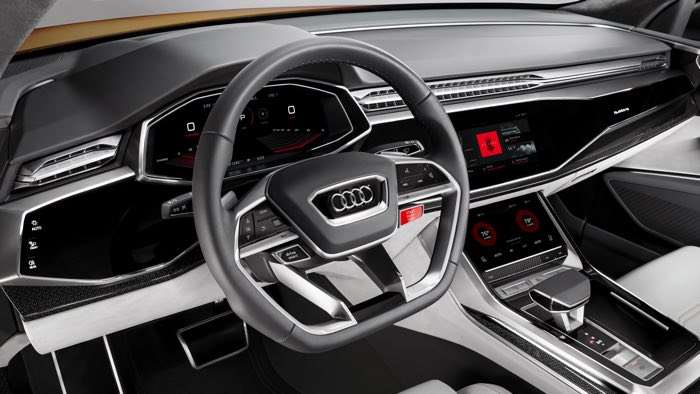 Google has announced a new partnership with two major car manufacturers, Audi and Volvo and the two companies will build Android into their future vehicles.

Both car makers will build Android into their next generation cars and their infotainment systems, this will allow you to control a lot more functions around your vehicles. 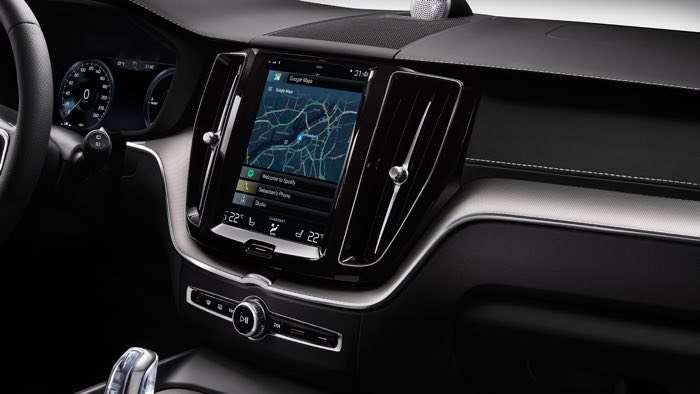 Since its launch three years ago, Android Auto has grown to be supported by 300 car models and aftermarket stereos. And thanks to the standalone Android Auto mobile app, millions more Android mobile users can now use Android Auto with the same large buttons and voice controls right on their phone screen, even if their car isn’t compatible.

Today, Audi and Volvo announced they will build Android into their next generation of cars. That means your car’s built-in infotainment system could allow you to control your air conditioning, sunroof, and windows, find the nearest restaurant with Google Maps, listen to Spotify or NPR, or just ask your Google Assistant for help—even when you leave your phone behind.

Google will be showing off these new systems with Audi and Volvo at their Google I/O Developer Conference which starts tomorrow.