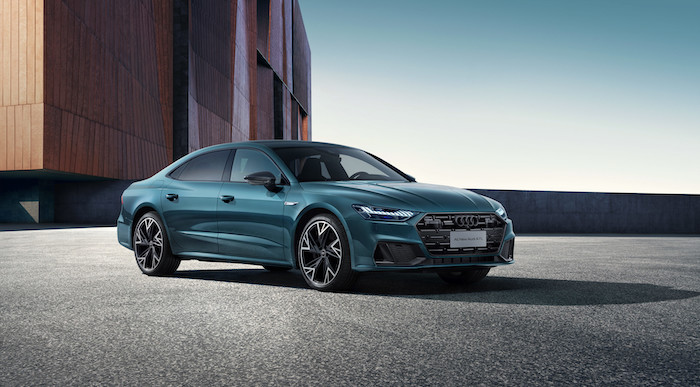 Audi has announced a new version of its Audi A7, the A7L which is a sedan version of the car that comes with a new design and features.

The Audi A7L takes is design inspiration from the A7 Sportback, but you can clearly see the differences between the two cars. 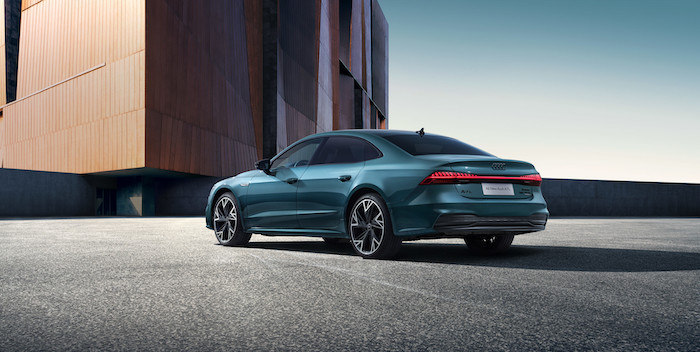 On its home turf in Shanghai, the partner SAIC Audi is introducing two debutants – one with electric power, the other with a powerful internal combustion engine under the hood. The completely redesigned Audi A7L limousine, which will go into production in the course of 2021, is appearing in its series look. Made in Shanghai and reserved for the Chinese market, the Audi A7L combines the sporty DNA of the A7 Sportback with the prestigious elegance of a large limousine. Innovative technologies such as adaptive air suspension, rear-wheel steering and the permanent quattro four-wheel drive are among the features of the Audi A7L.

SAIC Audi is showing the second debutant in the new program, still kept under wraps – an SUV study named Audi concept Shanghai. The series-made version of the all-electric, 4.87-meter-long vehicle is to be unveiled in the second half of 2021.

The new Audi A7L will be sold in China and the first deliveries will be made available to customers in China from next year.