The 3G version of the Apple iPad will go on sale in the US tomorrow. When Apple announced the iPad they also announced some new data plans from AT&T that were on a month to month basis meaning you don’t have to sign up to a long contract.

The basic data plan for the iPad 3G will cost you $15 a month, for this you will get 250MB of data and full access to all of AT&T’s WiFi hotspots. 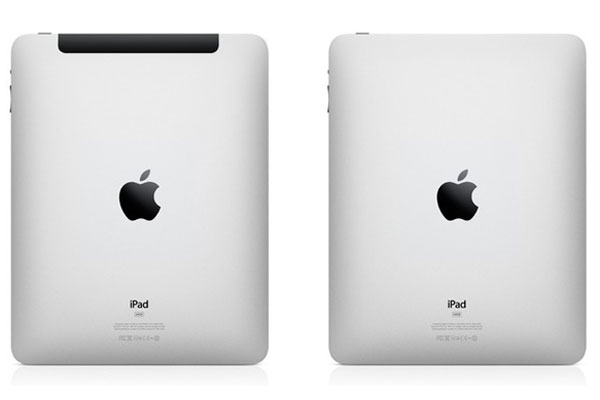 AT&T will also notify you when you are near your data limit on the plan with alerts being sent when you get to twenty and ten percent left, when this happens they will allow you to add another 250MB of data for $15 or upgrade to the unlimited plan, and the 30 days cycle will start again.

One thing to bear in mind is that although the plans are on a month to month basis, they will automtically renew each month, so bear this in mind if you don’t want to use it one month as you will need to cancel it.