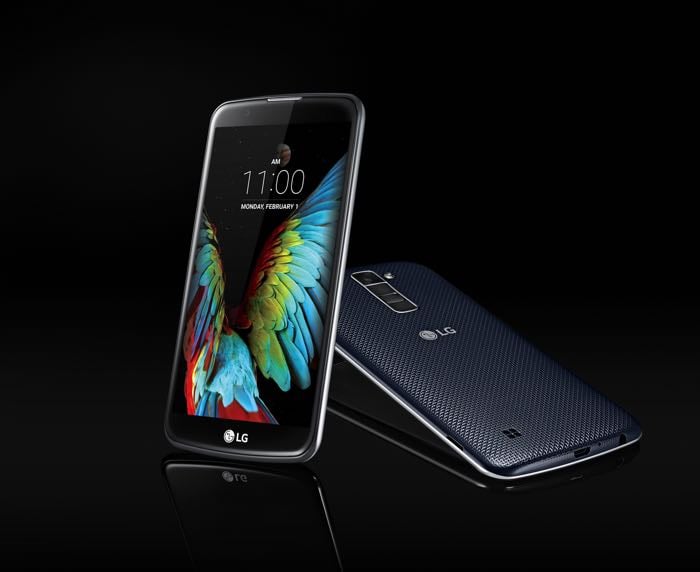 AT&T has added a few new devices to its product portfolio including the LG K10 and LG G Pad X 8.0 which will be available for sale starting July 22nd.

AT&T* is heating up summer with the launch of the LG K10 and the LG G Pad™ X 8.0. Starting Friday, July 22, customers can purchase both devices at AT&T stores and www.att.com. Purchase the LG K10 smartphone on AT&T Next® for $6.00 per month for 30 months when you have eligible service.1 And hurry in to get the LG G Pad X 8.0 tablet starting at $49.99 with a two-year agreement and eligible service.

LG K10 comes with a 5.3-inch 720p display, a 1.2GHz quad core processor, paired with 1.5GB of RAM and 16GB of internal storage. There’s an 8MP camera on the back for photos and videos, 5MP front-facing camera, a microSD card slot for expansion, 2,300 mAh battery and ships with Android and ships with Android 5.1.1 Lollipop pre-installed out of the box.

As for the LG G Pad X 8.0, there’s an 8-inch display with a resolution of 1920 by 1200 pixels, Snapdragon 615 processor, 2GB of RAM, 5MP front and back cameras, and ships with Android Marshmallow as its operating system.