Apple is set to announced the next generation iPhone next month, we have already seen photos and videos of the iPhone 4G, although those seem to be prototype versions.

Now it looks like AT&T is getting ready for the launch of the iPhone 4G, as Mobile Crunch are reporting that AT&T is is changing the dates that their customers will be able to upgrade to the next iPhone. 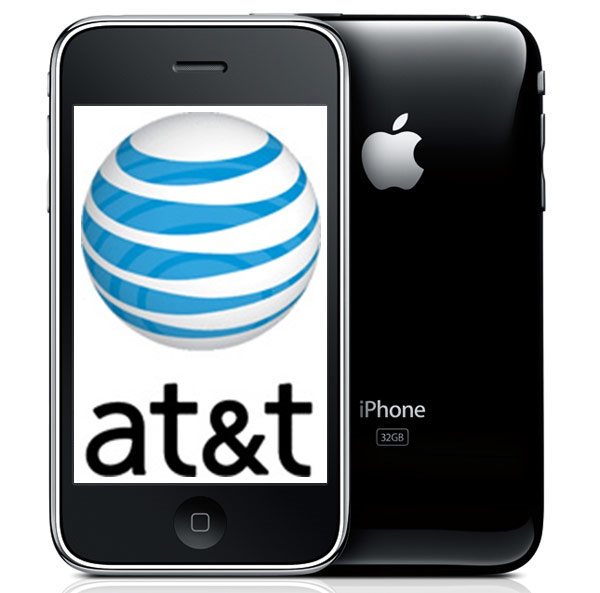 If you bought an iPhone 3GS at launch last year, you would be eligibale for an upgrade by the 21st of November 2010, but now it seems that AT&T has changed this date to the 21st of June 2010, which leads us to believe that could be the date that the iPhone 4G will go on sale in the US.

Last year there was a lot of fuss over customer upgrading to the iPhone 3Gs from the iPhone 3G, AT&T initially intended to charge users to upgrade, something they backed down on in the end.

We had a similar situation here in the UK, where O2 were charging iPhone owners as much as £500 to upgrade to the 3GS, this continued for some months and many iPhone owners didn’t upgrade.

If O2 try and do the same thing this year, they will end up loosing customers as the iPhone is now available on rival networks Orange and Vodafone, and also Tesco Mobile who now offer a 12 month contract, which would suit most iPhone owners who want to upgrade once a year.

Mobile Crunch via Cult Of Mac