AT&T has announced that it intends to expand its smartphone range in 2010, adding to the Apple iPhone, AT&T will also starting selling Google Android powered mobile phones, and Palm webOS mobile phones. 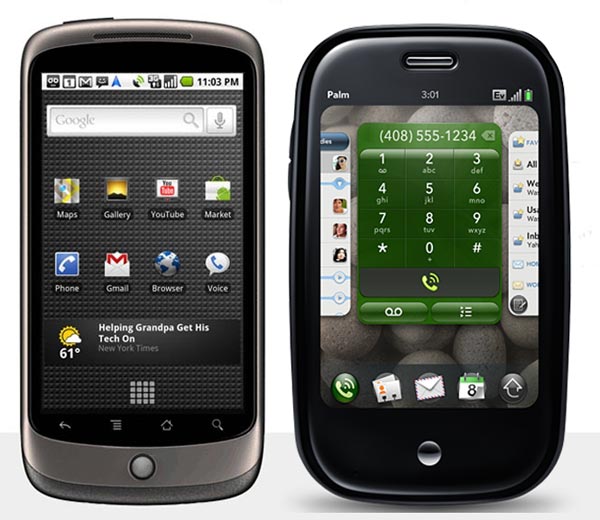 AT&T have confirmed that they will offer five new Google Android smartphones in the first half of 2010, as well as two new webOS smartphones from Palm.

AT&T believe that the companies future lies with smartphone applications, which have seen massive growth over the last twelve months, and they are obviously looking to add more handsets to their range, as their iPhone exclusivity is likely to end this year as Apple opens up the iPhone to other mobile phone providers.