It looks like AT&T is about to remove the restriction on the way apps are installed on Android devices on their network, previously AT&T customers had only been able to install applications from Google’s Android Market on their devices.

Now AT&T customers will be able to side load applications on to their Android smartphones, which means they will finally have access to the new Amazon Android App Store. 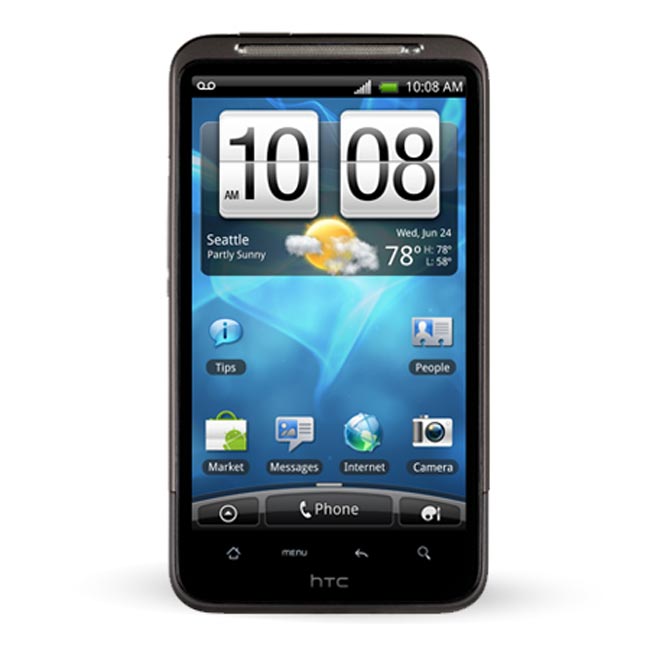 Over the next few weeks, we will also roll out this capability to existing devices in our base for which an upgrade is possible,” an AT&T spokesman said.

According to Wired, the HTC Inspire 4G, Samsung Captivate, LG Thunder and HTC Aria will receive an OTA update which will enable this and AT&T are also working on bringing the update to other Android devices which include the Motorola Atrix.