US mobile carrier AT&T has announced its latest financial results which cover the last quarter of 2011, and the company sold a total of 9.4 smartphones in quarter four of 2011.

Out of these 9.4 million smartphones sold, 7.6 million of them were iPhone’s, which means that out of all the smartphones that AT&T sold in the last quarter of 2011, 81 percent of these were Apple’s iPhone. 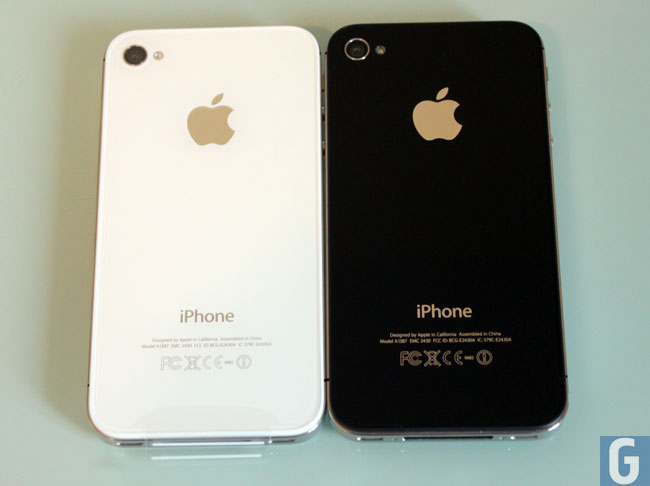 AT&T also said that they had a record quarter for activation of devices which run Google’s Android OS, although they didnt reveal any specifics on exactly how many Android devices were activated.

AT&T saw an increase in the number of smartphones activated year over year by 60 percent, and the company also increased its revenues to $32.5 billion, up $1.1 billion from the same period in the previous year.