Last week we told you that AT&T would start selling the Samsung Galaxy Tab from the 21st of November, and we also showed you some pricing information which had been leaked before the official announcement.

It turns out that the pricing that was leaked last week is correct, and the Samsung Galaxy Tab will be available from AT&T for $649.99. 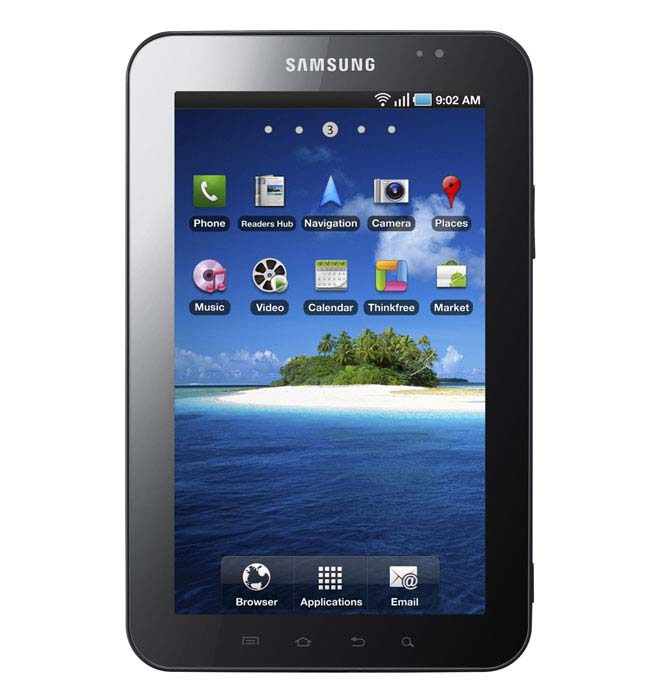