AT&T is on an update spree. The carrier rolled out the latest Android 4.4 KitKat update for a bunch of devices, including the Galaxy S4 Active and LG G Flex.

Now, the carrier has started rolling out Blackberry 10.2.1 update for the Blackberry Z10 and Q10. The update brings a number of new features and improvements, including gesture support, BBM support for any app, improved lock screen notifications, improved battery monitor that offer in-depth details about battery usage and more. 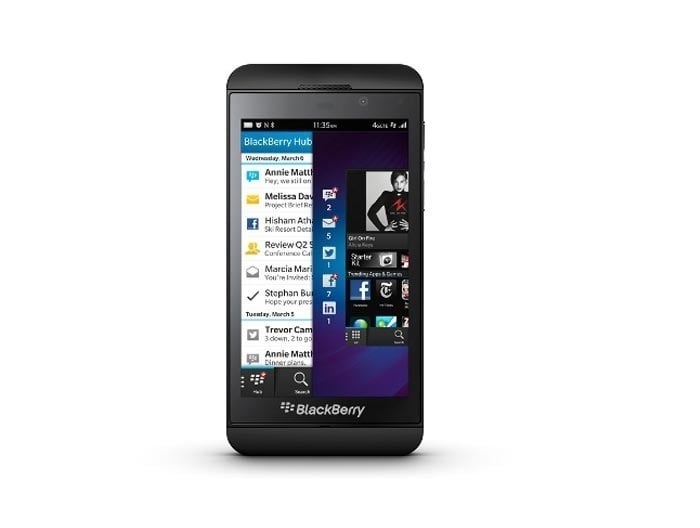 The update is available for download on both the Q10 and Z10. Let us know if you received the update on your Z10 and Q10, along with the improvements you can notice.