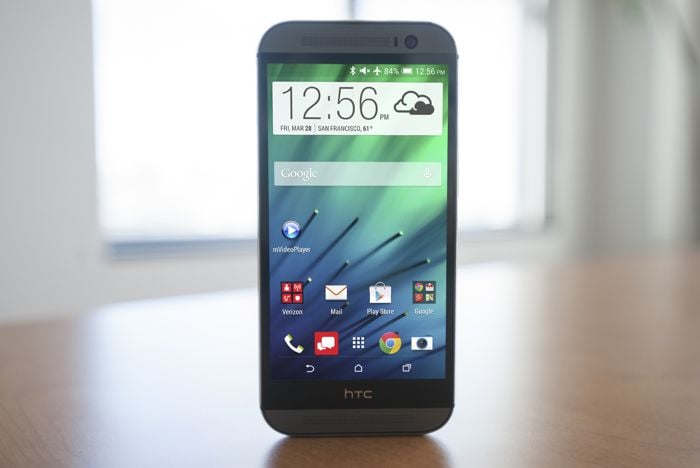 Yesterday AT&T released the Android 4.4.4 KitKat update for the HTC One M8 on their network, and as well as KitKat the update also added HD voice to the handset.

Now it would appear that AT&T has pulled the update, and HTC has confirmed that the update was made in error to the guys over at Phandroid.

As yet there are no details on when AT&T will release the Android 4.4.4 KitKat update for the HTC One M8, the update that was released yesterday did not have HTC’s updated camera software.

HTC has also started rolling out the Android 5.0 Lollipop update to certain versions of the HTC One M8, as yet there are no details on exactly when it will land in the U.S. and Europe.