Facebook and HTC announced the HTC First last month, the handset features Facebook Home and it launched in the US last month with mobile carrier AT&T, the handset originally retailed for $99 with a new two year AT&T agreement.

Last week AT&T dropped the cost of the HTC First for $99 to just $0.99 with a new two year agreement, and now according to a recent rumor AT&T may discontinue the handset. 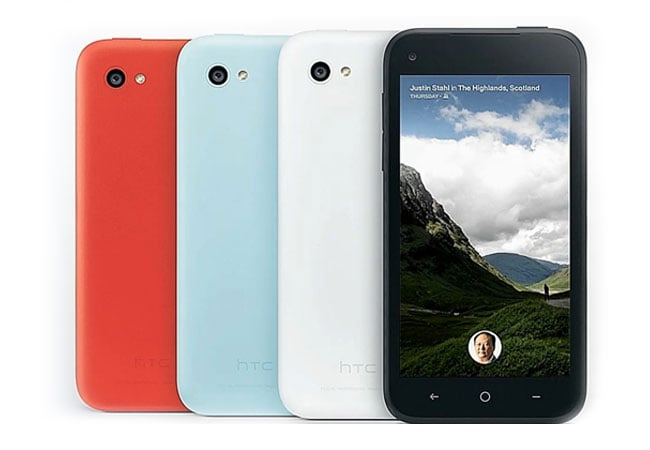 According to a recent report AT&T may discontinue the HTC First due to poor sales of the handset, which has apparently sold around 15,000 units in the US since it launched last month, this has yet to be confirmed by AT&T.

The HTC First comes with Android 4.1 Jelly Bean and comes with a 4.3 inch HD display with a resolution of 1280 x 720 pixels, processing is provided by a dual core Qualcomm Snapdragon 400 processor.

As soon as we get some more information on exactly what AT&T intends to do with the HTC First, we will let you guys know, cancelling the device would not be good news for HTC and Facebook.