Not too long ago, AT&T released the Android 4.4 KitKat update for the Samsung Galaxy S4 Active, and now it seems the company has cooked up another update for LG G Flex.

AT&T announced via its blog that LG G Flex will get the Android 4.4 KitKat starting today. The new update is sized at 686MB, and it is recommended that users should use WiFi to download the update if they don’t want to choke out your data plan. 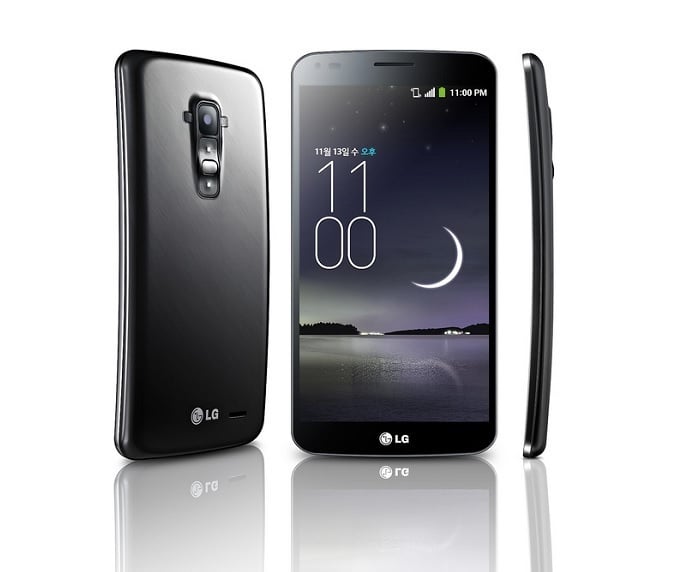 The new KitKat update brings a number of new features including restyled navigation and status bar, improved messaging capabilities with the ability to chose Hangouts as the default app, new full screen mode, battery improvements and much more.

The update will commence today, and should hit all devices in the coming days. The update process is gradual, but you can manually check for the update by heading to Settings > General tab > About phone > Software update > Update now.