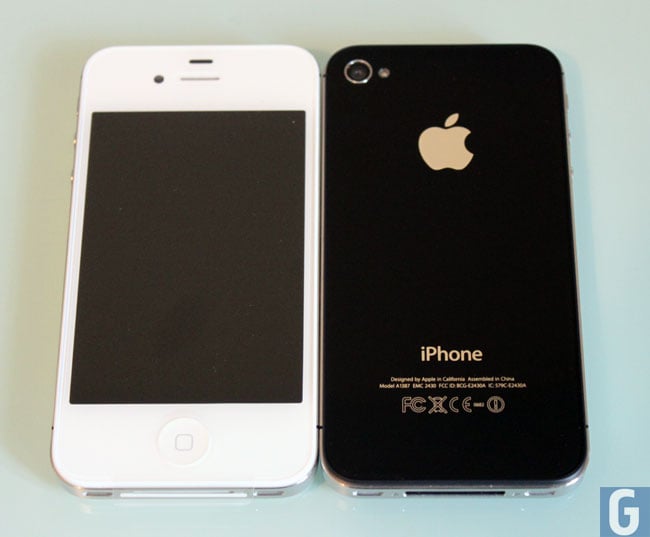 “It’s no surprise that customers are clamoring for the iPhone 4S and they want it to run on a network that lets them download twice as fast as competitors’,” said Ralph de la Vega, President and CEO, AT&T Mobility & Consumer Markets.

It will be interesting to see what sort of numbers both Verizon and Sprint post for the iPhone 4S, and whether either company has activated as many devices as AT&T.