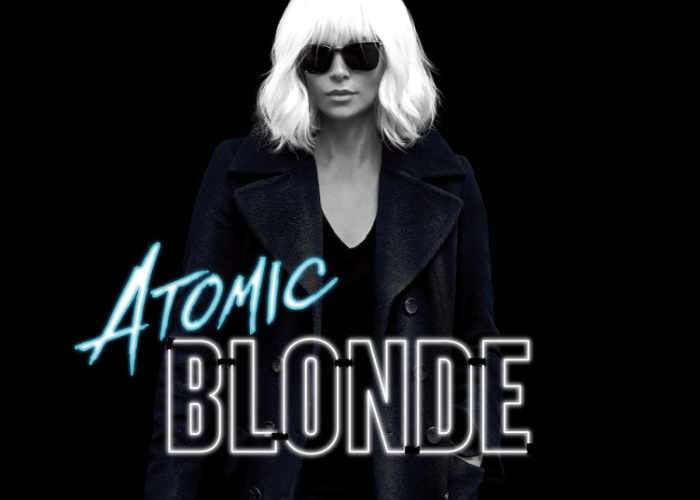 A new trailer has been released today by Universal Pictures for the upcoming Atomic Blonde movie that stars Charlize Theron as agent Lorraine Broughton.

Atomic Blonde will be exploding onto theatre screens worldwide July 28th 2017 and follows the story of an undercover MI6 who is sent to Berlin during the Cold War to investigate the murder of a fellow agent. Check out the latest Atomic Blonde – Chapter 1: Father Figure trailer below