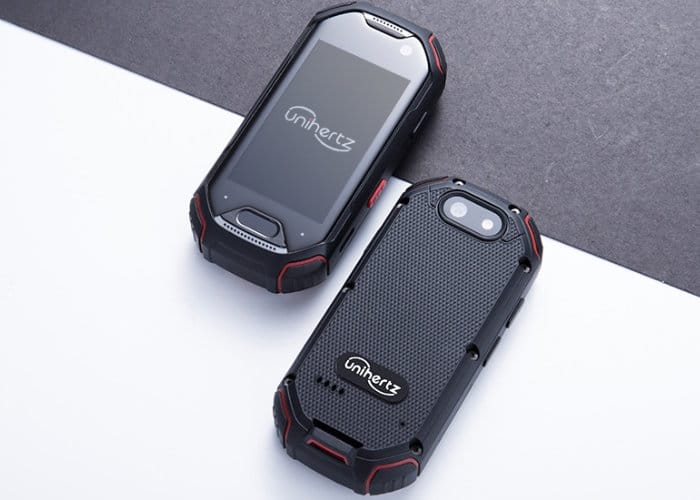 Unihertz has developed a new rugged pocket sized 4G smartphone which it has now made available via Kickstarter and already raised over $570,000 with still 34 days remaining on its campaign. The Atom has been designed to provide a tough, versatile and ultraportable waterproof Octa-Core smartphone. Watch the demonstration video below to learn more about its constructions features and design which include fingerprint scanner, NFC features, Android 8.1 operating system and USB On-The-Go (OTG) to name a few. 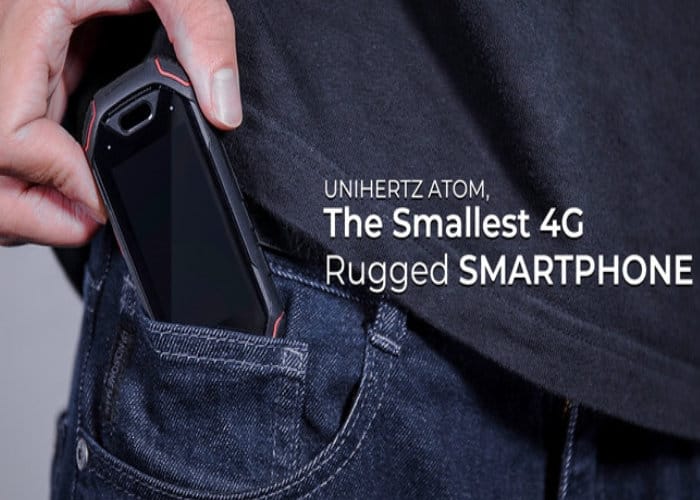 The rugged Atom 4G smartphone is now available to back via Kickstarter with early bird pledges available from $219 and worldwide delivery expected to take place during October 2018. “As flagship smartphones continue to get bigger, more complicated and increasingly fragile, they don’t necessarily meet the demands of active outdoor lifestyles. We previously designed Jelly, and now we are taking that concept and pushing the limits to the next level with Atom – an IP68 certified rugged outdoor phone with 4G compatibility. It is waterproof, dustproof, and shockproof, making it is the perfect phone for your outdoor adventures, business trips, and daily life.”

The Atom is equipped with Dual SIM Cards and Universal 4G Band support. “Dual SIM cards is a standard feature for many Android phones but the secondary card usually operates on the slower GSM network. Atom is different, it supports both SIM cards on the extremely fast 4G network (3G if you have not upgraded to 4G yet)”. For more details on all available pledges and accessories jump over to official Kickstarter crowdfunding campaign page by following the link below. 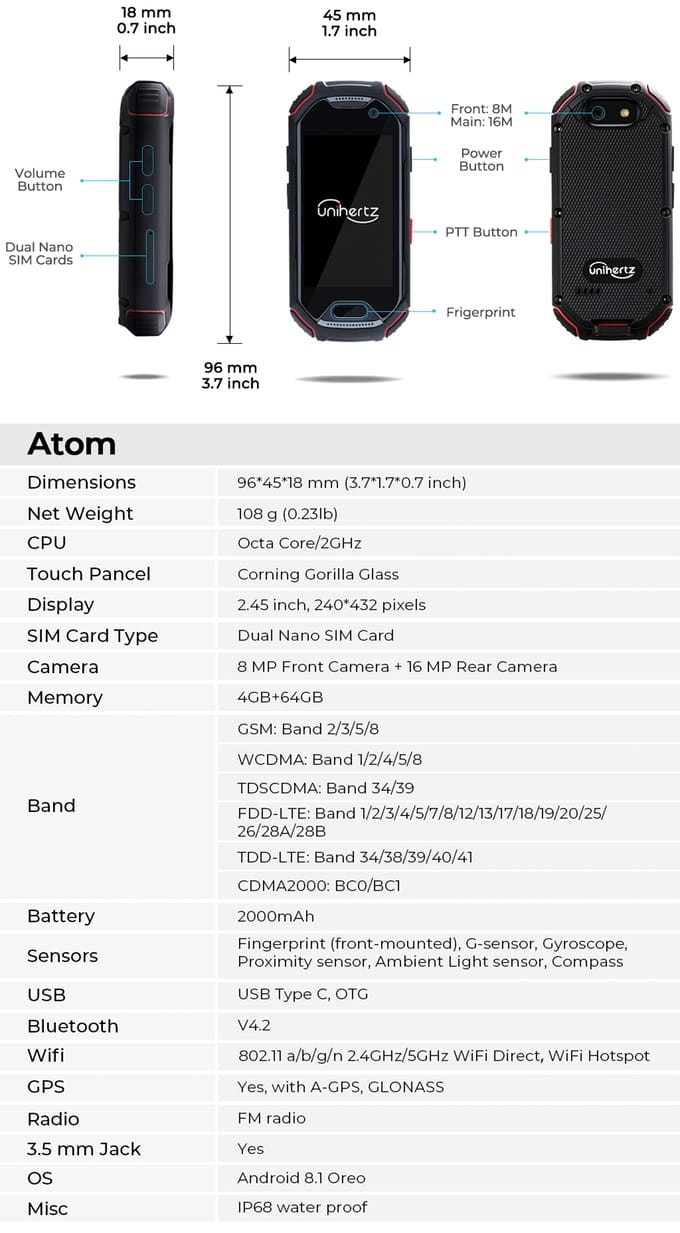