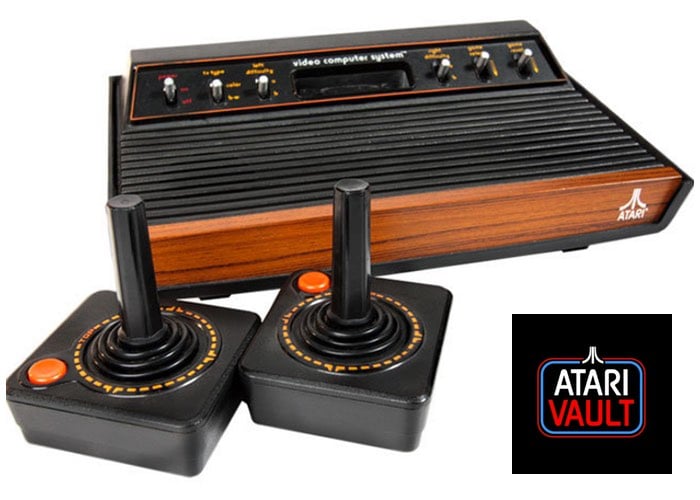 During the PAX South 2016 games show which starts later this week on January 29th, 2016 in San Antonio Texas. iconic games console and software creator Atari will be showcasing their new re-imagined Atari Vault games bundle, the company has announced.

The new Atari Vault games bundle is being developed to bring 100 iconic Atari games to the PC in the form of classics such as Asteroids, Centipede, Missile Command, Tempest, Warlords, and many more.

The Atari press release explains more about what you can expect from the highly anticipated Atari Vault :

Atari, one of the world’s most recognized publishers and producers of interactive entertainment, today revealed that its re-imagined PC title Atari Vault, will be previewed at PAX South 2016. Atari Vault bundles the publisher’s most beloved classic games into a single PC title, with new features and multiplayer capabilities.

Atari Vault enables fans to relive the classic gaming experience in the modern age, with an upgraded user interface, the addition of online and local multiplayer options, and Steam Controller support that provides significantly improved precision control. For the first time ever, fans from around the world can challenge other players on Steam Leaderboards and compete for arcade supremacy – all while rocking out to the games’ original 70’s and 80’s soundtracks. Atari Vault is under development by Code Mystics, and will launch in Spring 2016.