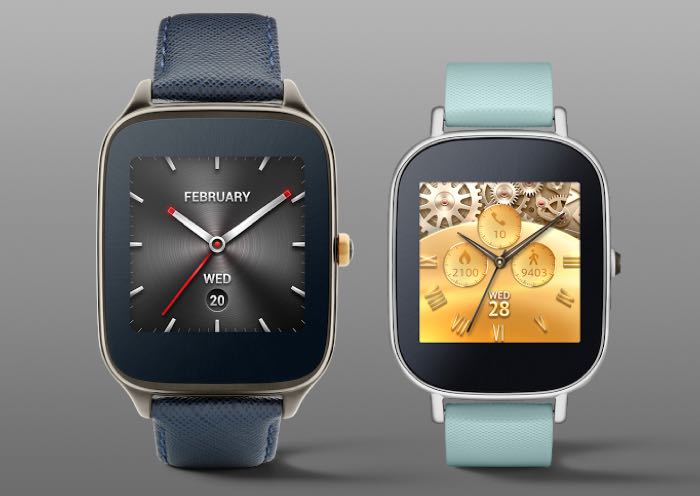 We recently heard that the new Asus ZenWatch 3 would be made official at IFA and now it looks like we have a date for the smart watches announcement.

Asus will unveil their new Asus ZenWatch 3 smartwatch at a press event on the 31st of August, the company recently teased the device on Twitter.

The time for something incredible is now! #IFA16 #ASUS pic.twitter.com/D7GgqHJvUW

The existing ZenWatch has a square design but we heard recently that the new ZenWatch 3 would come with a circular design. We will have more details about the new Asus Android smartwatch when it is made official later this month.