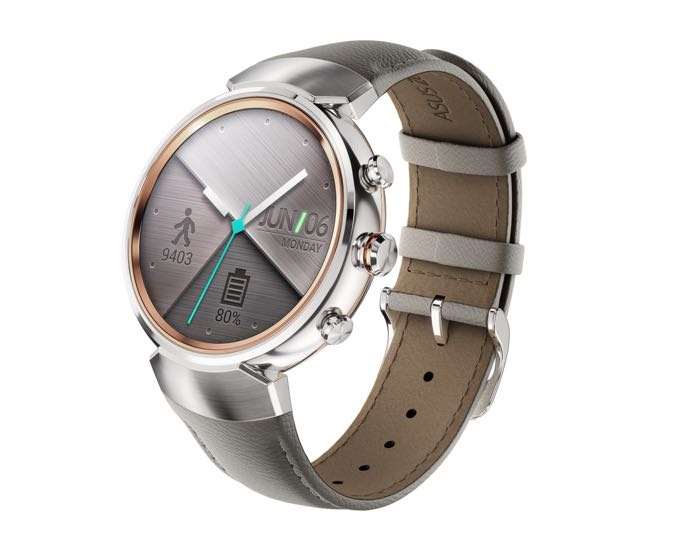 Owners of the Asus ZenWatch 3 will be pleased to know that Asus has announced the release date for the Android Wear 2.0 software update.

The company will release the Android Wear 2.0 update for the Asus ZenWatch 3 next week on the 11th of July.

The Android Wear 2.0 software update will bring a wide range of new features to the ZenWatch 3, Asus also shared some details about the availability of the update for the ZenWatch 2.