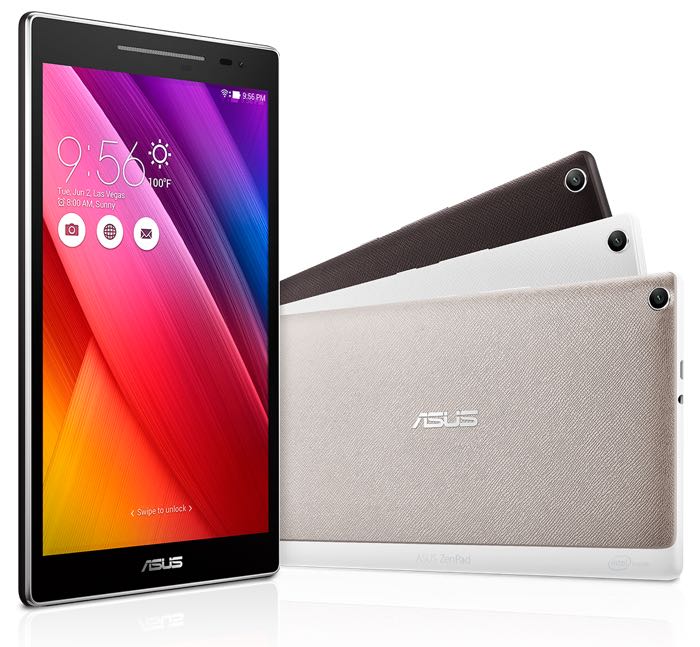 As well as the new ZenWatch 2, Asus has also announce two new tablets at Computex, The Asus ZenPad 8.0 and the Asus ZenPad S 8.0.

Both tablets comes with Android 5.0 Lollipop and the ZenPad 8 comes with an 8 inch display with a resolution of 1280 x 800 pixels and it powered by and Intel Atom Quad core processor.

The Zenpad 8 comes with a choice of 1GB or 2GB of RAM and 8GB or 16GB of included storage, there is also a microSD card slot for expansion and a 2 megapixel front camera plus a 5 megapixel rear camera. 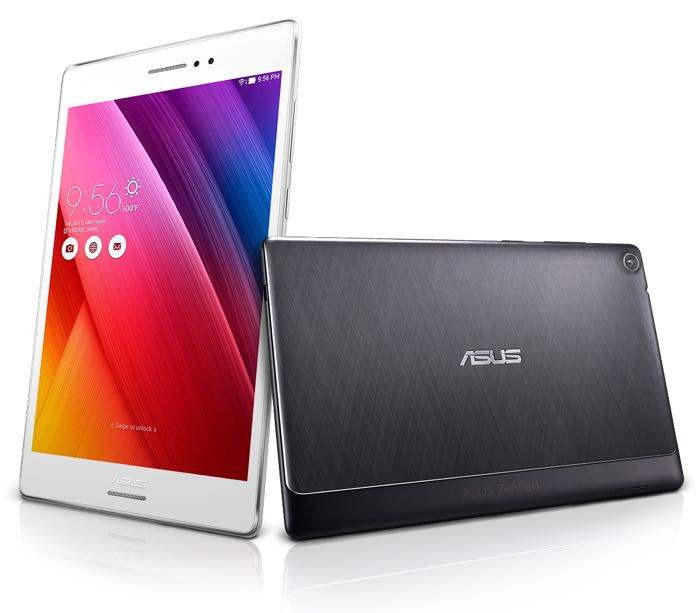 For storage the ZenPad S 8.0 comes with a choice of either 16GB or 32GB plus a microSD card slot and it has a 2 megapixel front camera and a 5 megapixel rear camera, as yet there are no details on pricing.