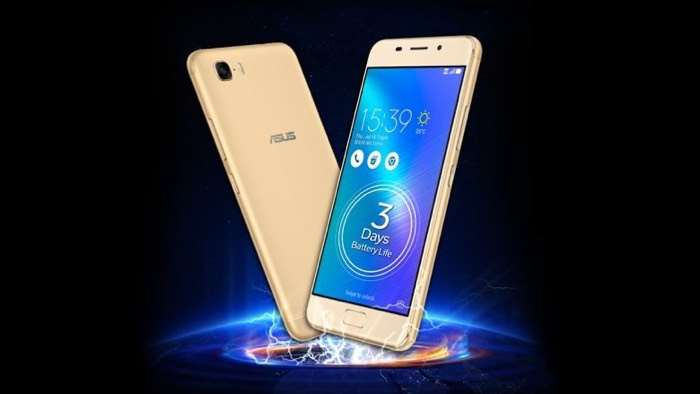 Asus has apparently confirmed the new Asus ZenFone Max 4 smartphone, the company listed the device on their website and then removed it.

The Asus ZenFone Max 4 was listed on Asus’s website with the model number ZV554KL, the handset was spotted by the guys over at Android Headlines.

The device will apparently be powered by the new Qualcomm Snapdragon 660 processor that was made official earlier today.

Unfortunately there are no other details on the rest of the specifications for the new Asus ZenFone Max 4, it is expected to be made official at Computex Taipei later this month.