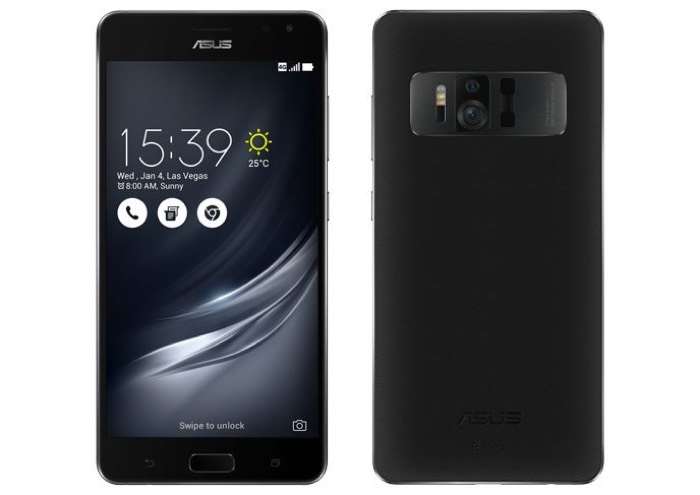 If you are interested in learning more about the augmented reality and virtual reality features available from the ASUS Zenfone AR, you may be interested in this new demonstration video which has been created by the team over at Phone Arena.

To recap the Asus ZenFone AR smartphone is equipped with a 5.7-inch QHD display offering users a resolution of 1440 x 2560 pixels with an AMOLED screen. The smartphone is powered by a Snapdragon 821 chipset equipped with a quad-core 2.4GHz processor supported by and Adreno 530 GPU and 6GB of RAM

Internally ASUS have provided 128GB of native storage which can be expanded using the included microSD slot to a massive 2 TB. Power is supplied by a 3300mAh battery together with an 8-megapixel front facing camera for video calling, together with a 23 megapixel rear facing for video and photographs.