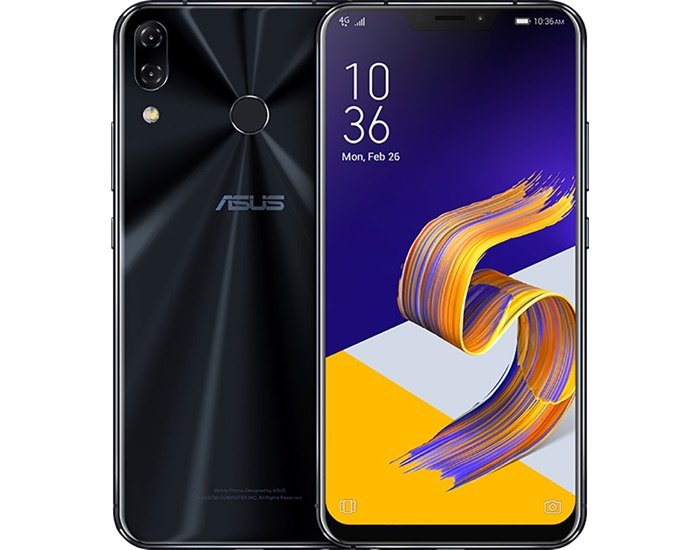 Asus recently announced its latest smartphones, the Asus ZenFone 5 and ZenFone 5Z, the handsets have a similar design to Apple’s iPhone X and even come with a notch at the top of the handset.

In the video below from Unbox Therapy we get to look at the design of the new Asus ZenFone 5 and also some of the handsets features.