Asus has this week unveiled a new addition to their range of notebooks with the unveiling of their new Asus Zenbook Touch U500VZ notebook, supporting multi-touch input technology.

Which has been specifically design to be used with Microsoft’s latest Windows 8 operating system and is equipped with a 15.0″ 16:9 HD IPS FHD 1920×1080 LED display with backlight anti-glare technology. 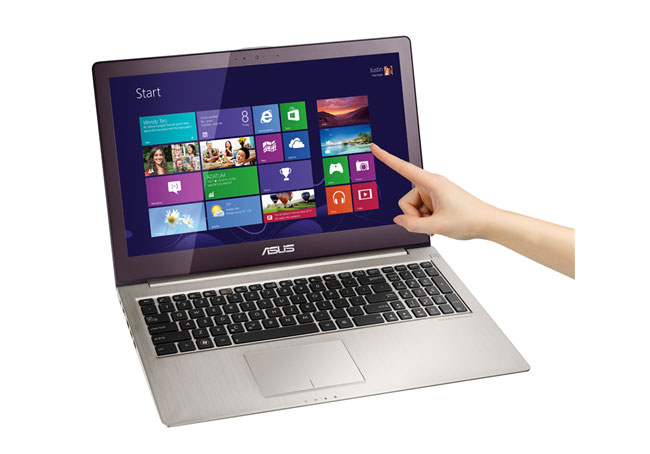 The Asus Zenbook Touch U500VZ notebook is powered by a Intel Core i7 3632QM/3612QM Processor supported by up to 4GB of RAM. Together with the option of installing dual solid state disks (SSD) is required. Graphics are handled by a discrete NVIDIA GeForce GT 650M GPUs with 2GB GDDR5 at its disposal.

Unfortunately no information on pricing or worldwide availability has been released as yet, but you can expect it to be released at CES 2013 next week.