It looks like Asus is going to be releasing a new range of Eee PC netbooks based around NVIDIA’s second ION platform, Ion 2, and we could end up seeing them in the stores as early as spring.

Asus have already confirmed that they are releasing an ION 2 based all in one PC or nettop, which will feature NVIDIA’s ION 2 based chipset and it looks like they will be bringing the platform to their Asus Eee PC netbook range. 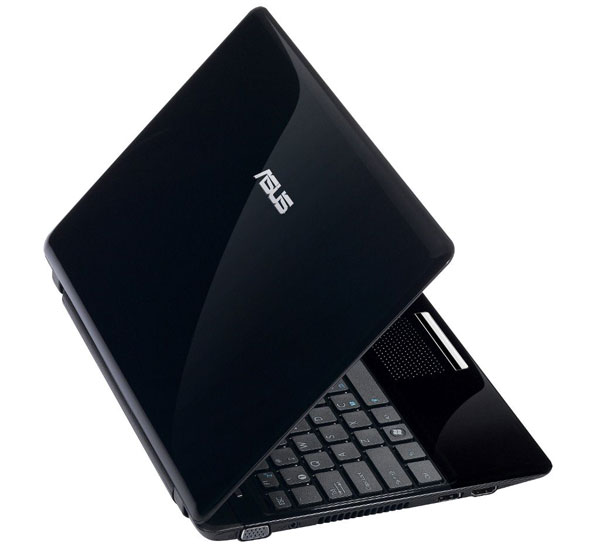 Although no details has been confirmed as yet, it looks like we may see the new netbooks this spring, although knowing Asus’s release schedule it could be later in the year as we have only just seen their first Eee PC netbooks with the first NVIDIA Ion chipset.

The NVIDIA Ion 2 chipset is expected to provide improvements to video playback and an increased battery life, it will be interesting to see what improvements there are over the original Ion chipset.