IFA in Berlin kicks off at the end of August, and we have already seen a couple of companies announce their events, where they will show off their latest gadgets.

Now Asus has announced that they will be holding a special event at IFA on the 29th of August, and we are expecting to see a couple of new Windows 8 tablets and ultrabooks from Asus. 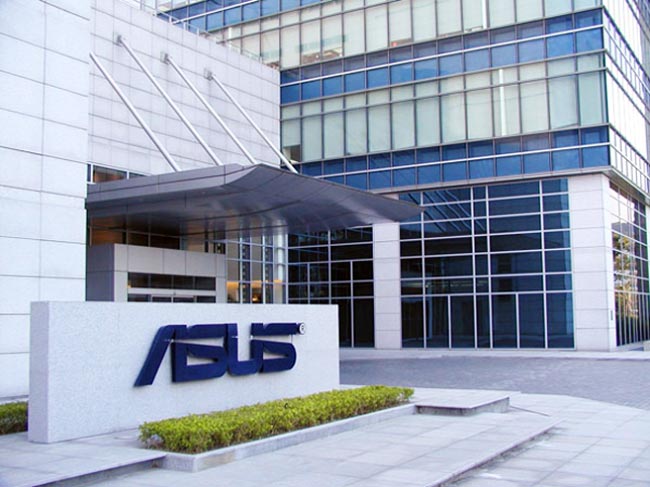 We suspect we may also see some new Android devices from Asus at the same time, as soon as we get some more details on what they plan to announce we will let you guys know.