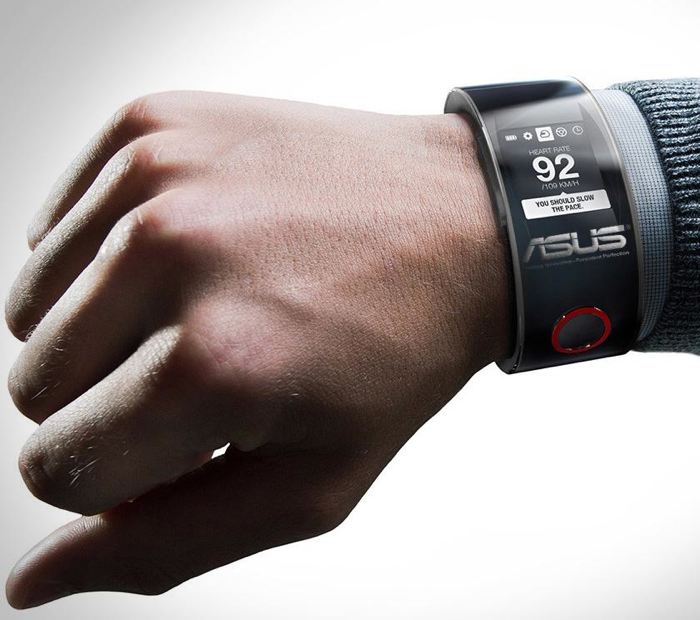 Rumours of Asus unveiling their new Asus smartwatch next month during this years IFA 2014 event in Berlin which takes place from September 5th – 10th. Have been reinforced by the Focus Taiwan website which reports that Asus CEO Jerry Shen recently said that the company could showcase the Asus smartwatch at IFA 2014.

Apparently the new smartwatch created by Asus has been “well received” by Google and will be supplied running Google’s new Android Wear mobile wearable operating system.

Android Wear was unveiled earlier this year back in March and is a new version of Google’s Android operating system that has been specifically designed for smartwatches and other wearable devices. Asus CEO Jerry Shen announced :

“We’re dreaming big about the future of wearable devices, but the dream will not come true this year or in the first half of next year, because the market demand has not picked up,”

He is also reported as saying that the new Asus smartwatch design is more appealing than other wearables from other manufacturers such as Samsung and Motorola. It’s also rumoured that the Asus Android Wear device is expected to cost less than its competition and be priced somewhere between $100 and $150.

Unfortunately at the current time very little is known about the Asus smartwatch and there are no official photos (third party concept mock-up pictured above) or specifications on the hardware or features that you can expect from the device. But as soon as any more information becomes available regards the Android watch running Android Wear we will keep you updated as always.