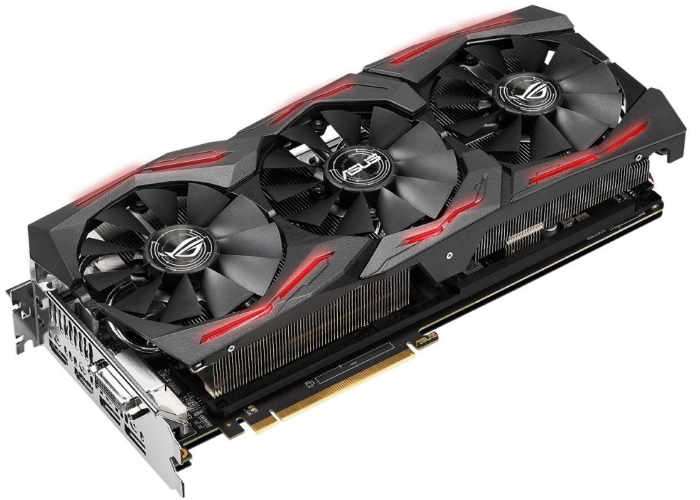 The latest graphic cards to be unveiled are constructed in ASUS’s industry-leading Auto-Extreme process for extreme quality control and comes equipped with AURA RGB LED support and is expected to ship with a custom PCB and backplate. Check out the official specifications below. 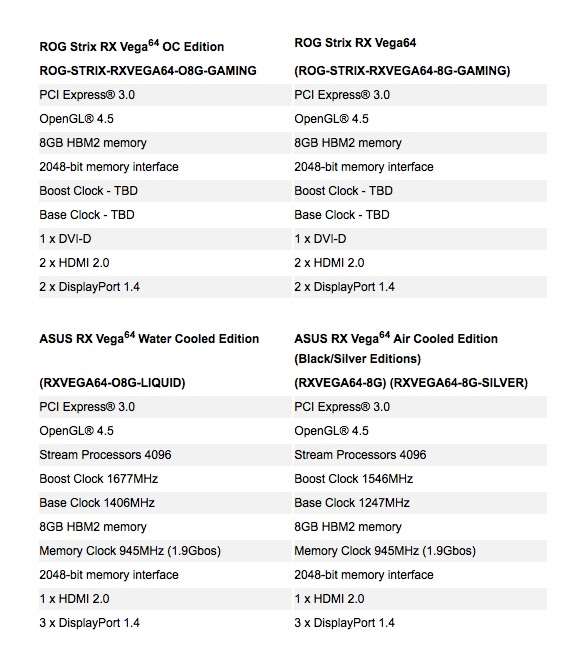 ROG Strix RX Vega64 also features ASUS Aura Sync, our RGB LED technology that can synchronize colors and effects across a complete system, from the motherboard and graphics card to peripherals and other components in an ever expanding eco-system. A VR-friendly design with two HDMI ports lets gamers keep a VR headset connected to their system for immersive, virtual-reality gaming without swapping cables.