Asus has released details of their latest high en PC motherboard, the Asus Rampage III Formula motherboard, which is based around Intel’s X58 chipset, which means it is compatible with Intel’s new Core i7  processors, and it also features six DDR3 DIM slots and three PCIe x16 slots.

The Asus Rampage III Formula Motherboard will be part of the Asus ROG (Republic of Gamers) range and it will also come with Asus’s X-Fi2 SupremeFX audio system. 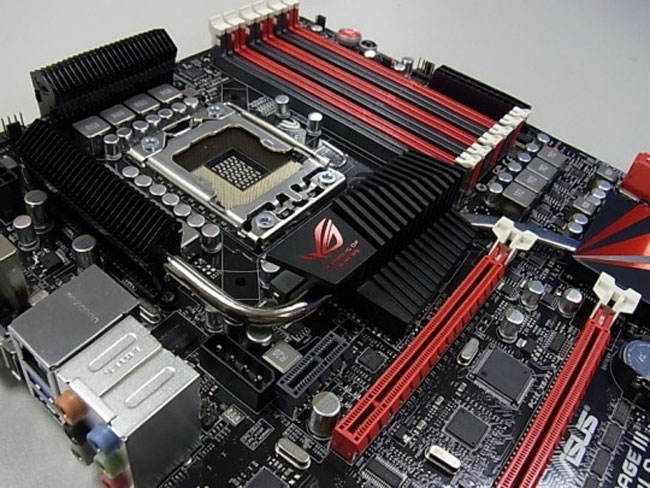 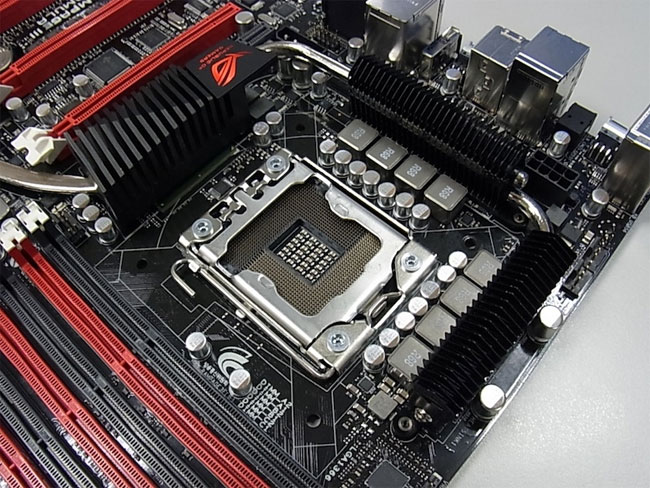 Other specifications on the Asus Rampage III Formula motherboard include USB 3.0, Intel Ethernet and it can support up to 24GB of RAM via the six DDR3 DIM slots and three way SLI and CrossFireX.