We first heard about the new Asus Padfone E back in December when the device appeared in the Bluetooth SIG, Asus has now made their latest Padfone official in Taiwan. 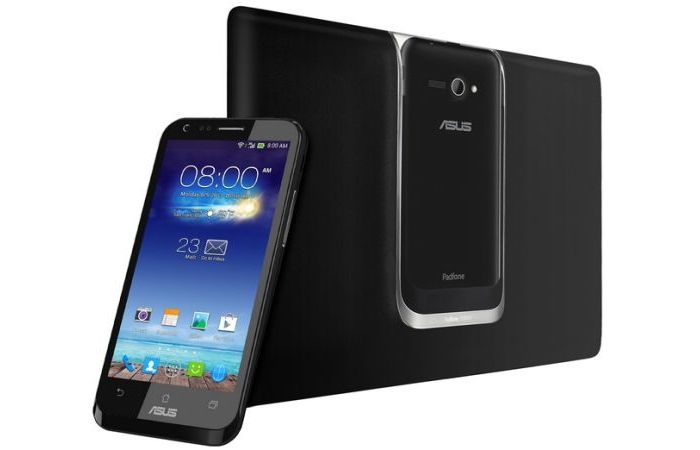 Under the hood of the Asus Padfone E we have a Qualcomm Snapdragon 400 processor and 1GB of RAM, the handset also features 16GB of built in storage.

The Asus Padfone E also comes with a 1.3 megapixel camera, WiFi and Bluetooth, the smartphone part of the device features a 1,820 mAh battery and the tablet dock comes with a 5,000 mAh battery.

The Asus Padfone E will retail for the equivalent of $560 in Taiwan, as yet there are no details on whether Asus plans to launch the device in the US and Europe.