The majority of netbook’s that have been released recently have all featured larger screens than the original Asus Eee PC, with the most common screen size being 10.1 inches and some up to 12 inches.

Asus has released details of a new netbook that will feature an 8.9 inch display just like the original 900 series Eee, the Asus Eee 900AX. 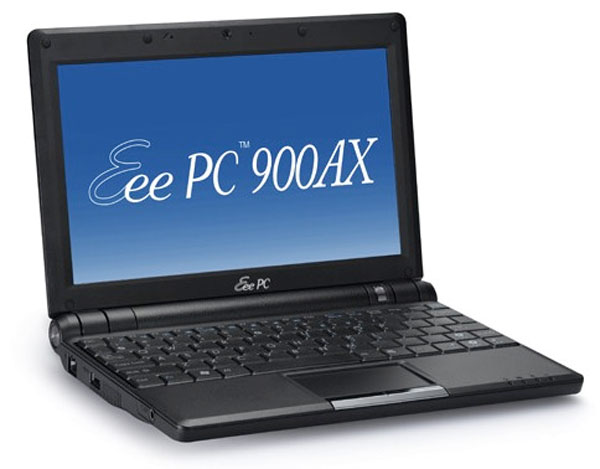 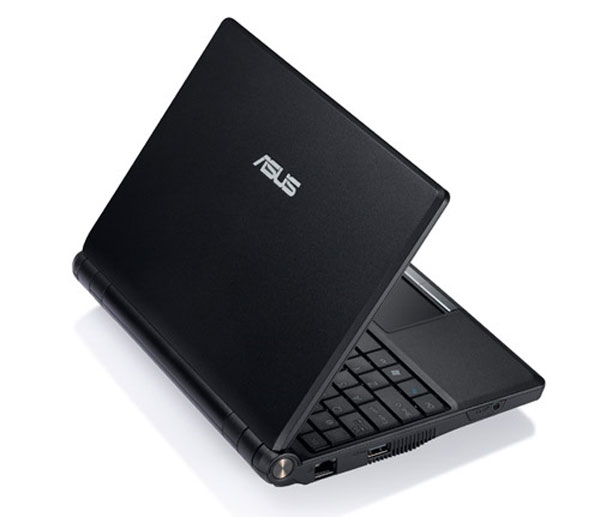 The Asus Eee 900Ax will get its processing power for an Intel Atom N270 1.6GHz processor, plus 1GB of DDR2 RAM and a 160GB hard drive, on top of that there is also a four cell battery which will give you up to four hours of usage.

The Asus Eee PC 900AX will come with Windows 7 Home Starter Edition, there are no details on pricing as yet, although we expect this to be priced at the cheaper end of the Asus Eee PC range.