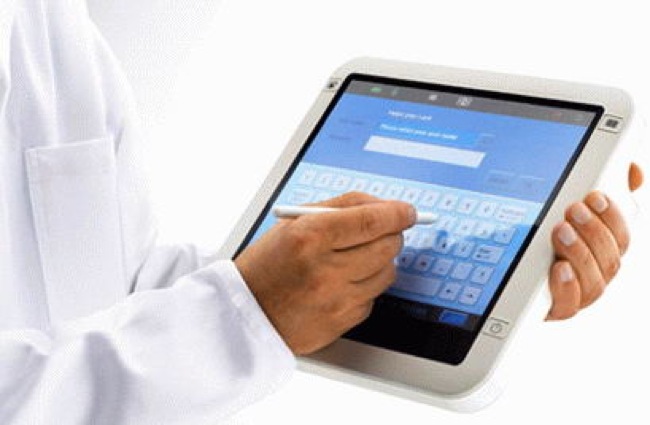 The cheaper variant that retails a mere $399 is the more compact Eee Pad EP101TC that hits stores on March 2011. The expensive one is the 12-inch Eee Pad EP121 that comes with a Windows 7 OS and a powerful Intel Core 2 Duo ULV processor.

To further spice up their upcoming roster, Asus CEO Jerry Shen has hinted at a third Eee Pad whose specs include a 10-inch touch scrceen, a Windows OS (the EP121 uses Android 3.0) and ARM processors.

Additionally, another beautiful new tablet will be arriving much sooner and costs just $300. The monochrome Eee Tablet runs on a Linux Android and includes a touchscreen, has audio and video recording capabilities, WiFi, plus a 10 hour battery lifespan.

Don’t expect any of these models soon though, we’ve all read about how notorious Asus is at delayed tablets. Have a look and our article on Android vs iPhone to see which smartphone and mobile platform is best for you.