The Asus Eee Pad Memo was announced a while back, and it looks like the 7 inch Android tablet has had a few changes since its original announcement, as the device is now reported to launch in January of 2012 and come with Android 4.0 Ice Cream Sandwich.

When the device was announced back in February it was said to come with a 7 inch touchscreen display with a 1024 x 600 pixel resolution, plus a 1.2GHz processor and 1GB of RAM. 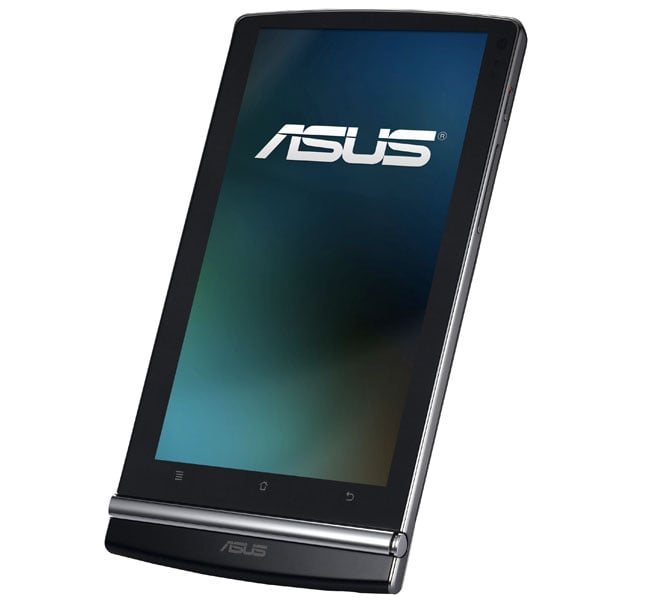 We were also told it would feature a 5 megapixel camera on the back with an LED flash and a front facing 1.2 megapixel camera, plus WiFi, Bluetooth 2.1+EDR and a microHDMI port.

It isn’t clear as yet on whether the device will come with these specifications when it lands in January or where Asus will upgrade the hardware before launch.