It looks like HP isn’t the only company who has decided not to produce a Windows EC7 tablet, as Asus has apparently decided to drop Windows EC7 from their Eee Pad Ep101TC tablets and replace it with Google Android 3.0.

The Asus Eee Pad was shown off at Computex earlier in the year and it features a 10 inch touchscreen display and measures just 12.2mm thick. 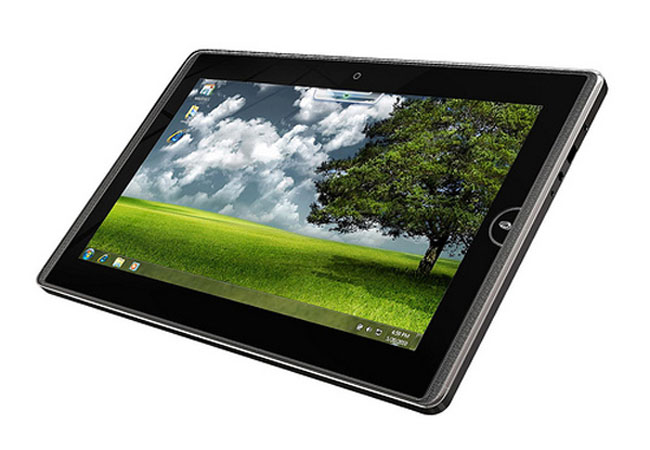 There are no details as yet on which version of Android Asus will use for this tablet, although they are currently testing out prototype tablets with Android 2.2 Froyo. Have a look and our article on Android vs iPhone to see which smartphone and mobile platform is best for you.