With Asus about to launch their second generation Transformer tablet, the Transformer Prime, Asus has decided to drop the price of the original Eee Pad Transformer, and it is now available in the UK from a number of retailers for £299.

It looks like this price drop isn’t permanent, and will only be available until the 4th of December, and it would appear that both Best Buy and HMV are offering the Transformer for £299 online. 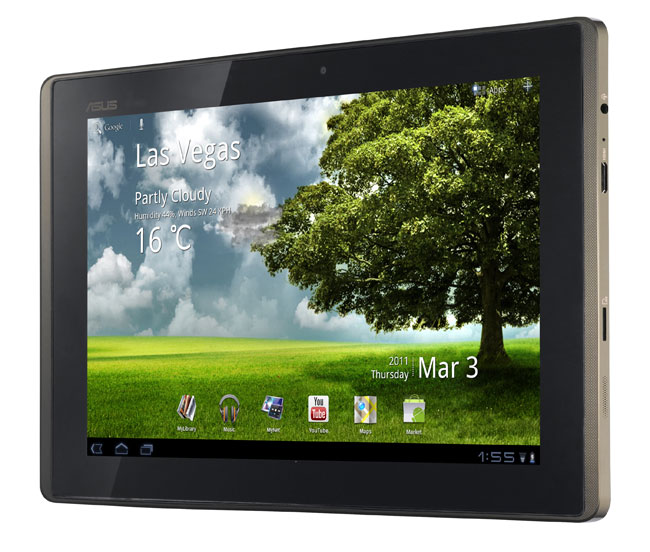 As a reminder the Eee Pad Transformer comes with Android 3.2 Honeycomb,Asus has confirmed it will get Android 4.0 ICS in the future, it features a 10.1 inch IPS touchscreen display with a resolution of 1280 x 800 pixels, processing is provided by a NVIDIA Tegra 2 processor and it also comes with 1GB of RAM.