Even though Asus is experiencing a few production problems with its Asus Eee Pad Transformer the company already has plans to develop a more powerful Quad-Core Tegra 3 Tablet.

The Digi Times is reporting that Asus is already developing the new Quad-Core Tegra 3 tablet and is expected to release Intel based tablets as well. Asus is also looking to launch two more tablet PC’s within the next three months, the 10-inch Eee Pad Slider EP102 and 7-inch Eee Pad MeMo EP71. 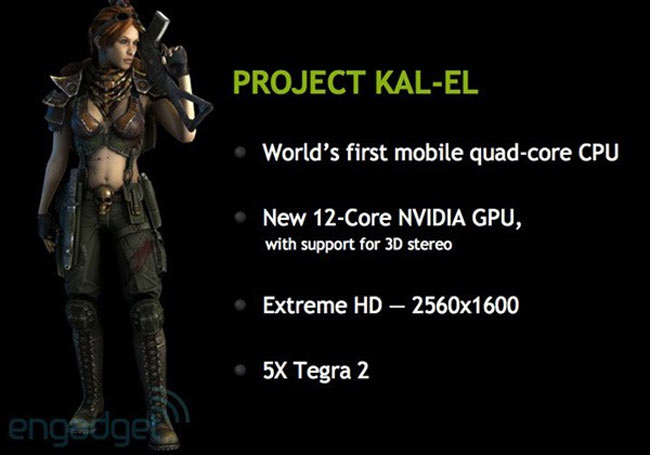 Unfortunately no information on pricing or worldwide availability has been released regards the new Asus Quad-Core Tegra 3 tablet, but if and when it does becomes available we will let you know.