Astro Gaming has announced the launch of a new gaming headset in the form of the A50 wireless headset, unveiled at E3 this week. The new A50 headset is a combination of the Astro Gaming A40 headset, together with the Mixamp 5.8 embedded into the new creation. 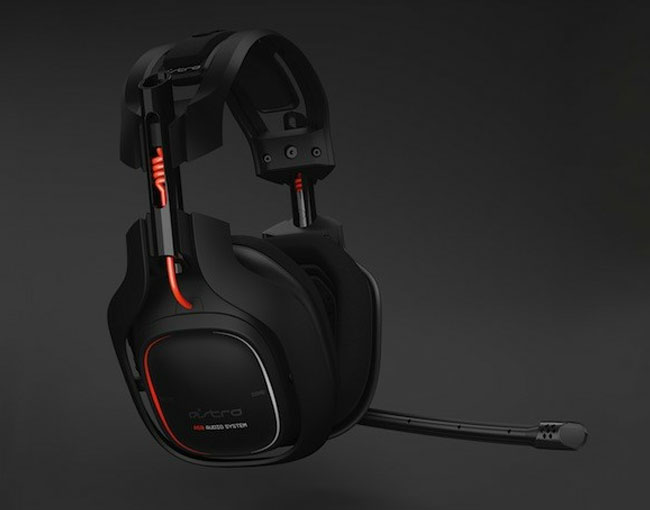 The Astro Gaming A50 is equipped with an internal battery to provide wireless gaming, and can be recharged via a USB connection. The headset comes with a stand that also houses the Mixamp 5.8 wireless transmitter.

The Astro Gaming A50 wireless headset features Dolby virtual 7.1 surround, and is compatible with PCs, PlayStation 3 and Xbox 360 consoles, and is available for around $300. 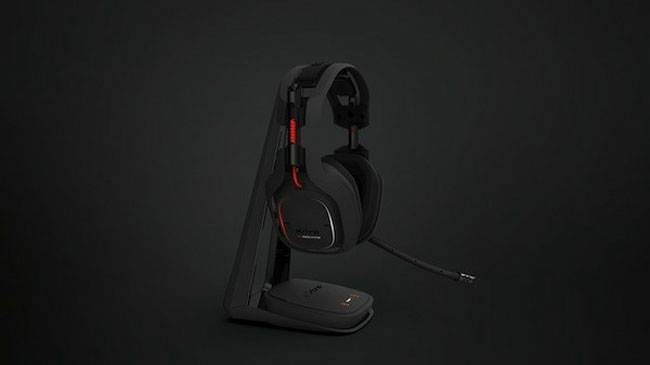