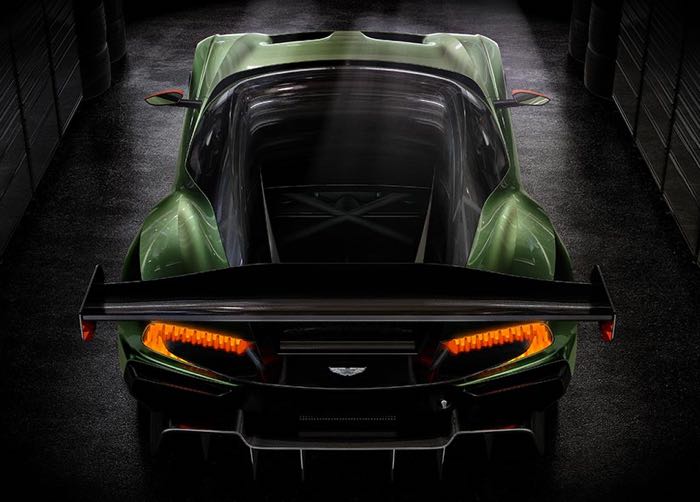 Aston Martin announced their new track focus supercar last month, the Aston Martin Vulcan, although it looks like the company wont be building the car at its factory, instead it will be built at a new secret location in the UK.

According to a recent report the Aston Martin Vulcan will be built at a new factory in Wellesbourne in the UK and the company will be making all 24 vehicles at this new secret location.

Aston Martin will be using a hand picked team of engineers to built their new Vulcan supercar which is specifically designed for the track.

The Vulcan comes with more that 800 HP and is constructed mainly from carbon fiber, it features a 7.0 litre V12 engine and just 24 cars will be made and each one will cost £1.5 million.