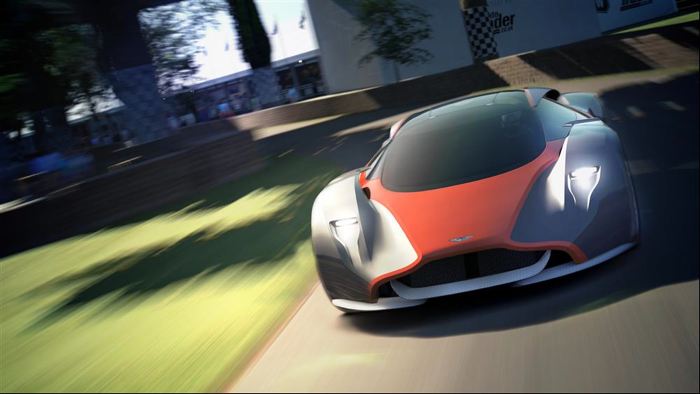 Nissan is not the only one who is showing off a new car for Gran Turismo 6 on the PlayStation 3 at the Goodwood Festival of Speed, Aston Martin has just announced the new Aston martin DP-100.

Although Aston Martin has not unveiled a physical version of the vehicle like Nissan did, we get to have a look at it in the video below.

The Aston Martin DP-100 will come with a twin turbo V12 engine and will feature 800HP, it was created using the same 3D modelling techniques that the company uses for its production cars. 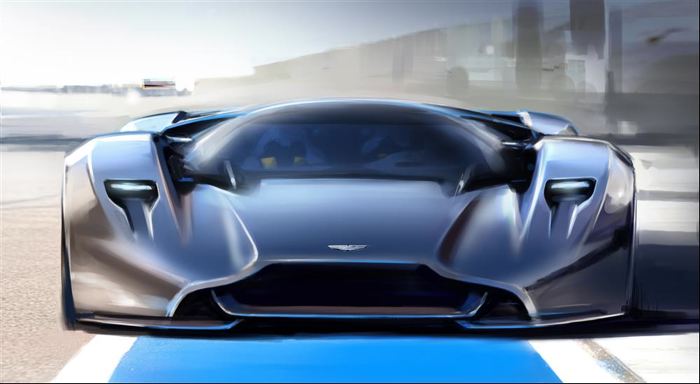 Developed in-house by the Design team at Aston Martin, led by Design Director Marek Reichman, DP-100 Vision Gran Turismo is a new, virtual-only GT racer that will be available for Gran Turismo®6 (GT6™) owners to download in July 2014, following the global launch at Goodwood Festival of Speed.

The Aston Martin DP-100 will be available in Gran Turismo 6 on the PlayStation 3 from July, you can find out more details about this new virtual racer over at Aston Martin at the link below.