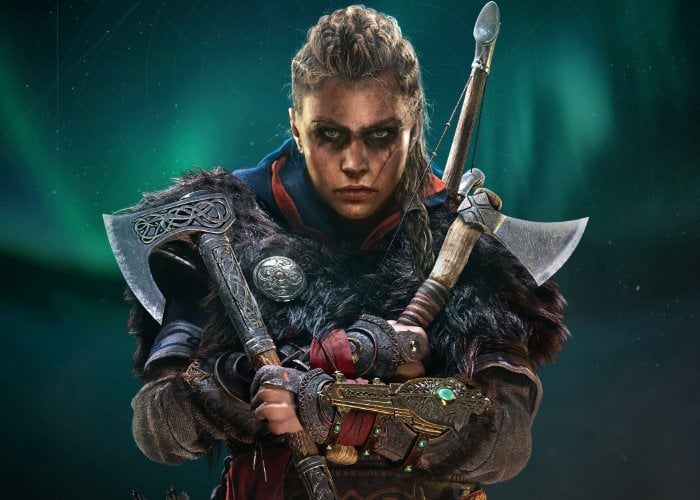 Originally expected to launch on November 17th, the launch date for the new and highly anticipated Assassin’s Creed Valhalla game has been brought forward to coincide with the launch of the new Xbox Series X and Xbox Series S consoles, both of which will be launching on November 10th 2020.

Ubisoft says the new launch date applies to all platforms, PC (via Epic and Uplay), PlayStation 4, Stadia and of course Xbox. Valhalla will also launch on PlayStation 5 “upon the launch of the console” says Ubisoft. “We are excited to announce that players will be able to discover Assassin’s Creed Valhalla sooner than expected!” producer Julien Laferrière said. “We cannot wait to see the world we’ve been creating over the past three years coming to life on all platforms, including on the next generation of consoles.”

“Assassin’s Creed Valhalla is an ambitious action role-playing game that places player choice and exploration at the center of the experience. Throughout the world, players will encounter gameplay challenges, unique and surprising characters with unforgettable stories and a variety of breathtaking landscapes to set foot on. Players will have the ability to customize their character’s hair, tattoos, war paint, weapons and gear, in addition to the option of switching between male or female Eivor at any time. Political alliances, combat decisions and dialogue choices can influence the world of Assassin’s Creed Valhalla, so players must choose wisely to protect their clan’s home and future.”