Bioware more or less crowdsourcing the ending of their Mass Effect 3 franchise conclusion was sure to rub industry professionals the wrong way. Whether that’s what happened with Assassin’s Creed creative director Alex Hutchinson is harder to say. The main takeaway from his OXM interview is, he doesn’t think much of the Internet’s collective creative process, in light of suggested Assassin’s Creed from fans. 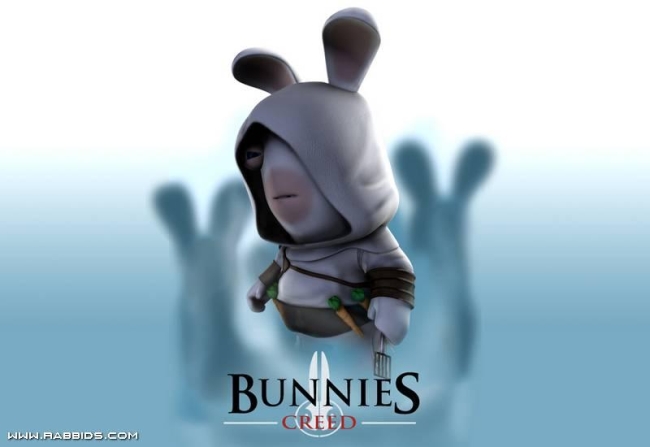 “People on the internet suggest the most boring settings,” Hutchinson said. “The three most wanted are WWII, feudal Japan and Egypt. They’re kind of the three worst settings for an AC game.” A reason wasn’t given, but if the Internet thought WWII, Egypt and Japan were pretty much different types of the same thing, I think I can see where he’s coming from. “[Assassin’s Creed 3 writer Corey May] really wants to do India, ” he added. “I would too. I’d really love to do the Raj.”