After recently launching earlier this month Assassins Creed  3 clocked up sales of more than 3.5 million copies in its first week, showing that the series of games is still welcome and in demand by gamers worldwide.

Following on from this news Ubisoft chief sales and marketing officer Geoffroy Sardin revealed to GamesIndustry International, that a new Assassin’s Creed Movie will be released in “the next coming year”. 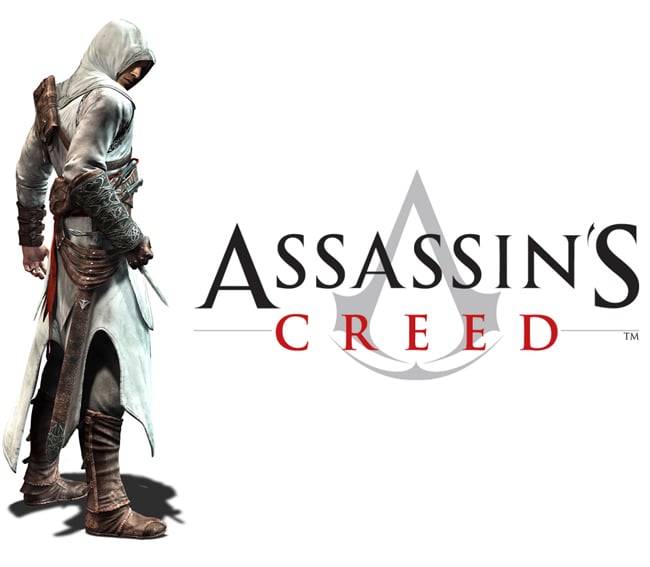 Its still a little unclear as to what Sardin exactly meant by “the next coming year”, could it be 2013 or 2014? What are your thoughts? With work on the screenplay rumoured to only have started last month, its more likely to be released in 2014 but we can always hope.

But the new  partnership between Ubisoft and New Regency might help things along. As soon as information comes to light we will keep you updated as always.