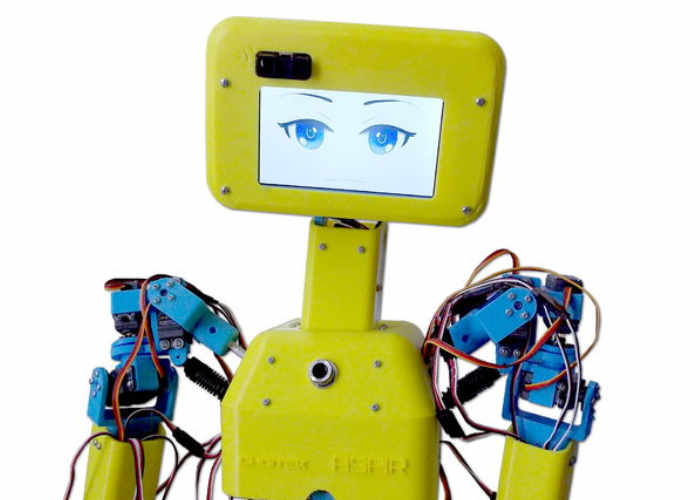 If you would like to create your very own life-size robot and have $2,500 spare to purchase parts, you may be interested in this awesome Arduino humanoid robot called ASPIR. Created over several months ASPIR humanoid robot has been created by John Choi who has used a 3D printer together with 33 servo motors controlled by Arduino Mega development board equipped with a servo shield. 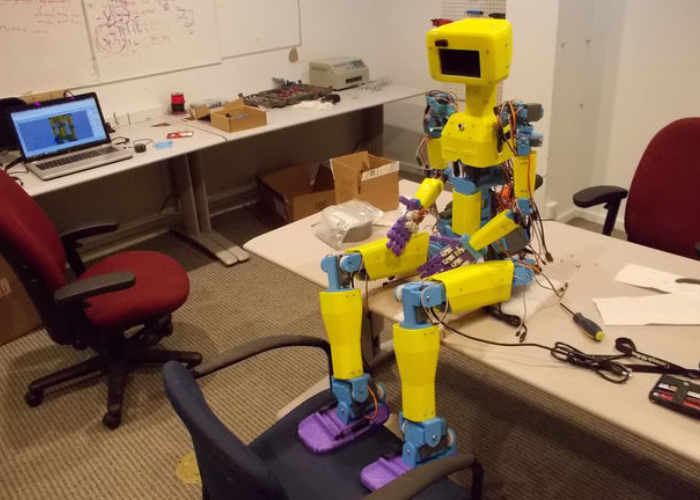 ASPIR is the spiritual successor to Halley, the Ambassador Robot 001 (2015), a popular low-cost, open-source, 2.6-foot laser-cut humanoid robot. Full instructions on how to build your very own have been published via the Instructables website although it’s created as worn that this is a very advanced and large project explaining :

Over the course of showcasing the Halley Robot, we’ve found that humanoid robots are awesome at looking human and eliciting social-emotional responses from human viewers. There are plenty of humanoid robots out there for sale, but they all really fall into just two categories: affordable toy hobbyist robots that are less than 2-feet tall, and full-size, and research-grade humanoid robots that cost more than new sports cars. We wanted to bring the best of both worlds together with an affordable, open-source full-size humanoid robot. And thus the ASPIR project was born.

We recommend you have significant 3D-printing experience before attempting this project. Expected build time will be several months with an estimated build cost of roughly $2500 (this cost may be lower or higher depending on which suppliers you use and which parts you already have). Note that this Instructable only covers the hardware construction, and not the software (this is currently under development). With that being said, full speed ahead and good luck!

For more information jump over to the Instructable website by following the link below.