New high resolution artwork found within Apple’s latest build of Mac OS X Lion, could indicate that new retina display’s maybe on their way to Mac machines in the near future. The Preview 2 of OS X Lion, which was released in late March by Apple, features icons in sizes up to 1024×1024, and a desktop backgrounds at a resolution of 3200×3200.

The discover of these oversized icons and images does suggest that Apple could be looking to be bringing higher resolution displays to its line-up. 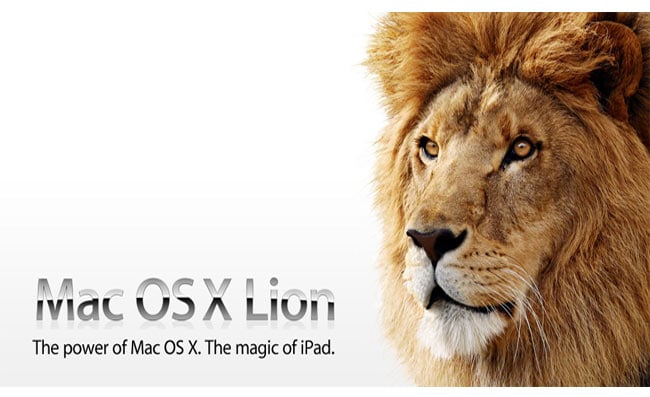 Taking cues from iOS, Apple has reportedly built in support for what it calls “HiDPI display modes”. These HiDPI modes allow developers to supply 2x-enlarged images to support double-high resolution displays. Like the iPhone 4’s Retina Display, this means that user interface elements will remain the same size, but everything will be twice the resolution and therefore twice as detailed