The US army may well be on its way in building its own tightly controlled smartphone. But as of the moment, it has taken a straightforward approach in delivering training materials to soldiers with the Army Software Marketplace. 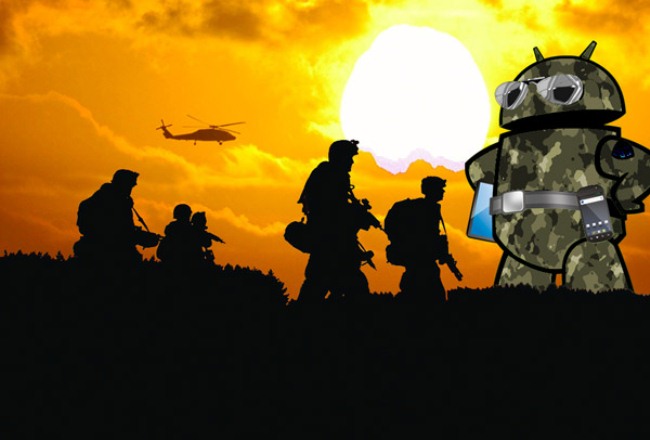 the Army Software Marketplace is a mobile website that features training apps developed by the Army’s Connecting Soldiers to Digital Apps (CSDA) program. But the app does not directly distribute software, as the name implies.

Army Software Marketplace merely makes the training apps easier to find by posting download links from the iOs App Store. This means that anything in the software is readily available to the public. It just makes it easier to find.

There are 12 apps available in the iOs-only marketplace. Some of these include the Soldiers Blue Book (the initial training guide for all members of the Army), a benefits guide, and a social media handbook, among others. The Army plans to add more apps in the future and expand to Android apps — which may be links to Google Play.

It also accepts third party submissions to be included in the marketplace. The website can be checked out through www.marketplace.army.mil.